Some of our favorite products and services, made by, and for, Colorado. 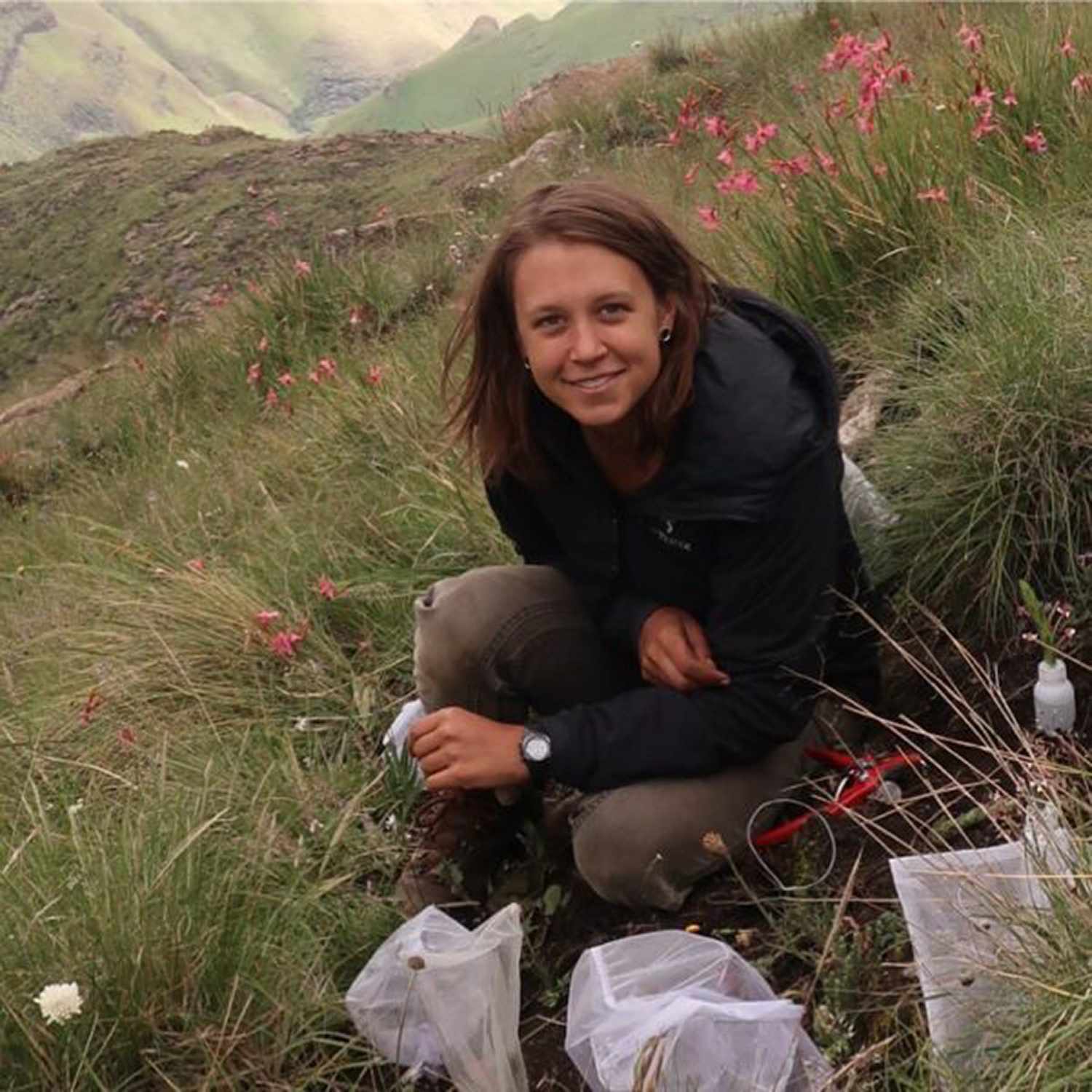 Louise Barden saw a void in backcountry cuisine while working as a research ecologist in the Yellowstone backcountry. “These grown men were just complaining about food and how they hated their meals,” Louise says.

She subsequently teamed with her culinary-focused wife, Jane, to launch a line of dehydrated meals made with fresh, high-quality ingredients from local farms. Farm to Summit hit the retail market in 2021, and now offers delicacies like Green Chile Mac & Cheese and Thai Red Curry online and through 30 brick-and-mortar outlets largely in the Four Corners area.

Jane and Louise have now opened a storefront on North Main Avenue in Durango with manufacturing, warehouse and retail space. Up next: more “cold-soak” meals that don’t require hot water to prepare. Backpackers “are gearing away from carrying their stove,” Jane says. 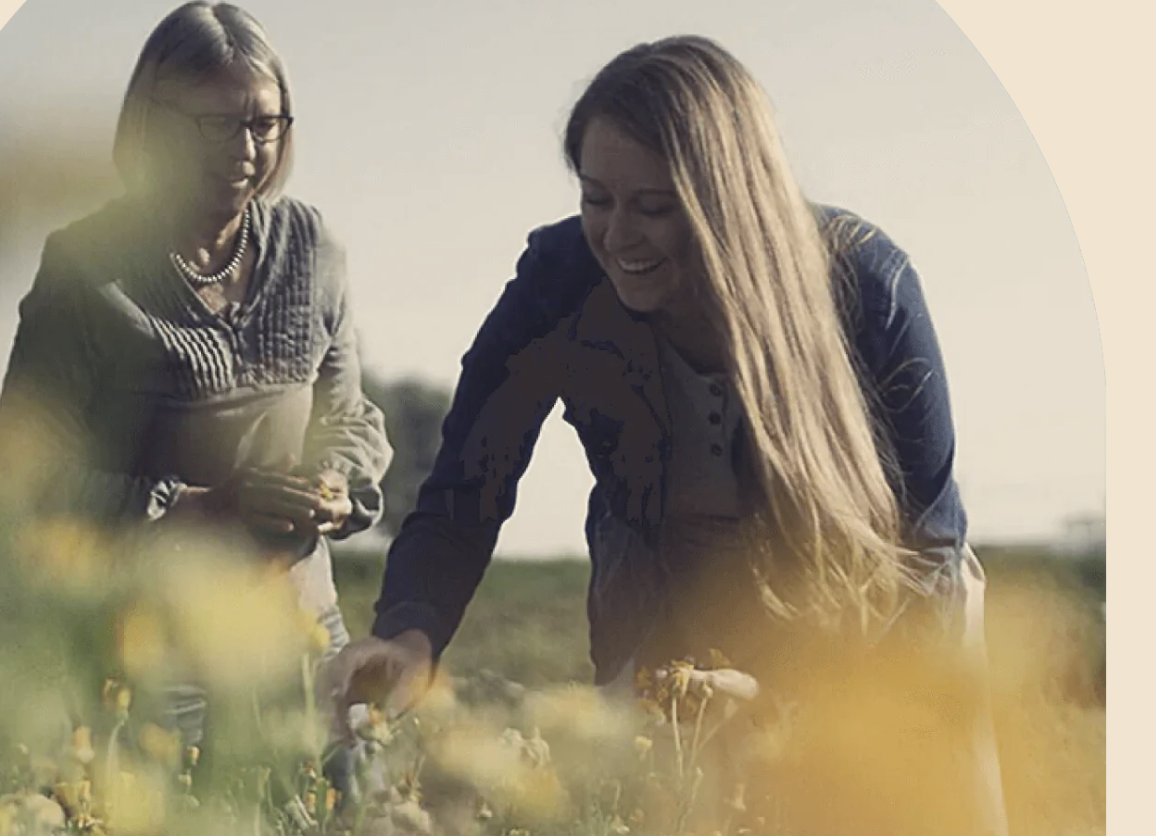 CEO Silencia Cox was part of the Motherlove story before she was born. Her mother, Kathryn Higgins, started making herbal tinctures and salves for expecting mothers in the Fort Collins foothills in the early 1980s while she herself was pregnant with Cox. “And I’ve worked for Motherlove my entire life,” she laughs.

The all-organic catalog has expanded to include belly salve, nipple cream and a variety of supplements for pregnant and breastfeeding women as well as babies. “We’ve always stayed really focused on the new mom and baby,” Cox says. “We make topicals—so oils, salves, creams and balms—as well as some herbal supplements to help support breast milk supply primarily.”

Moving from the farmers market to the mass market, Motherlove’s products are now available at 13,000 locations nationwide. The company now has 22 employees and manufactures its topical products at a 17,000-square-foot facility.

Set It Down — Macrame Kits 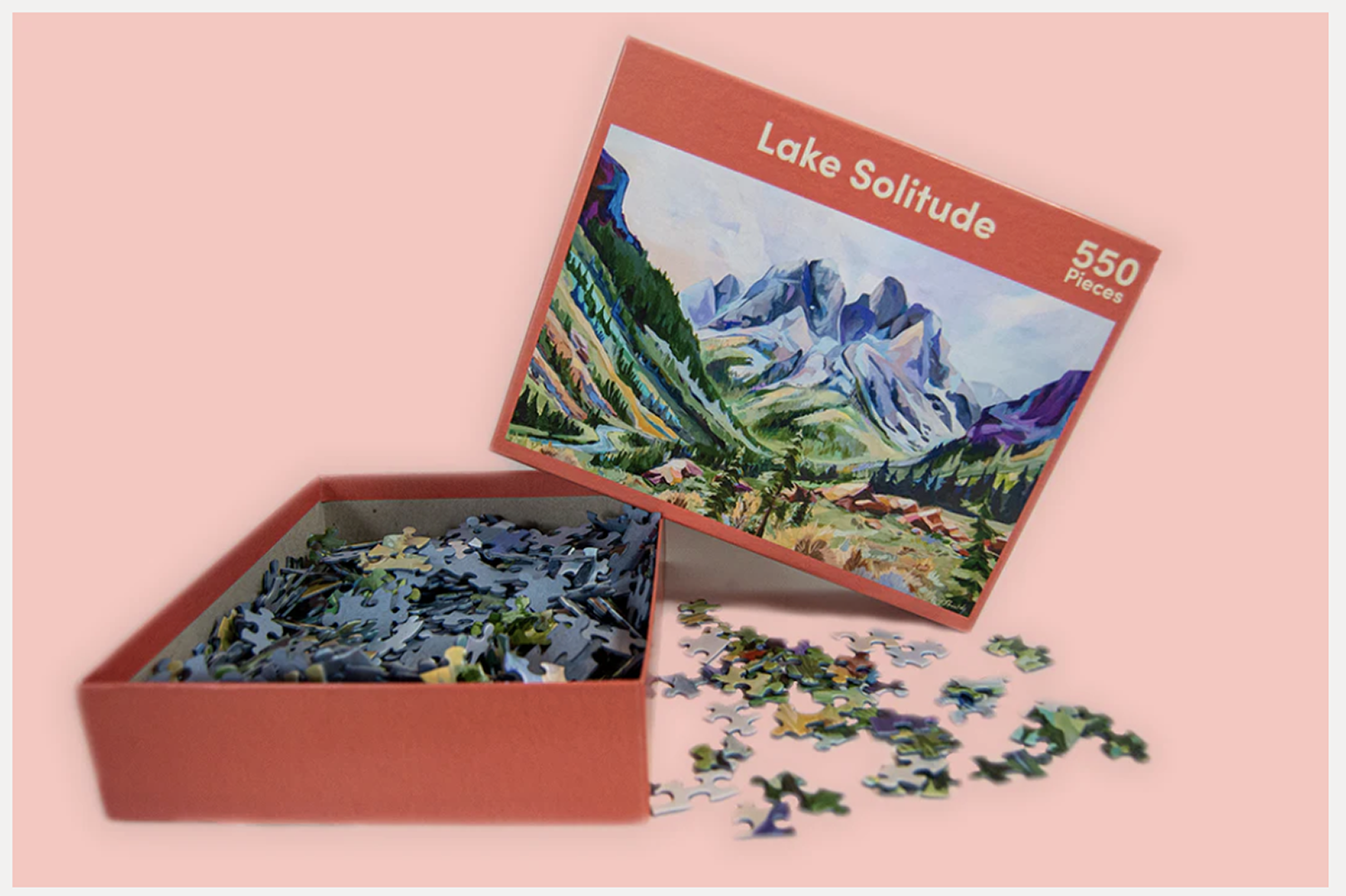 Allie Cunningham founded Set It Down in 2019 after realizing how much time she spent on social media while managing social media for a fly shop in Telluride. “I would be at work all day on social media, getting work done on the computer, and then I’d just go home, and I’d scroll through my social media,” Cunningham says. “I wouldn’t actually take my dogs for walks, or go fishing after work, and I live in this beautiful area of the country.”

It follows that Set It Down’s mission is “to help people get off of their screens and have more meaningful experiences.” Puzzles were due out for the 2020 holiday season, but a delay at the North Carolina manufacturer led Cunningham to come up with macrame kits for snowflake ornaments and plant hangers that she makes herself in Ridgway. 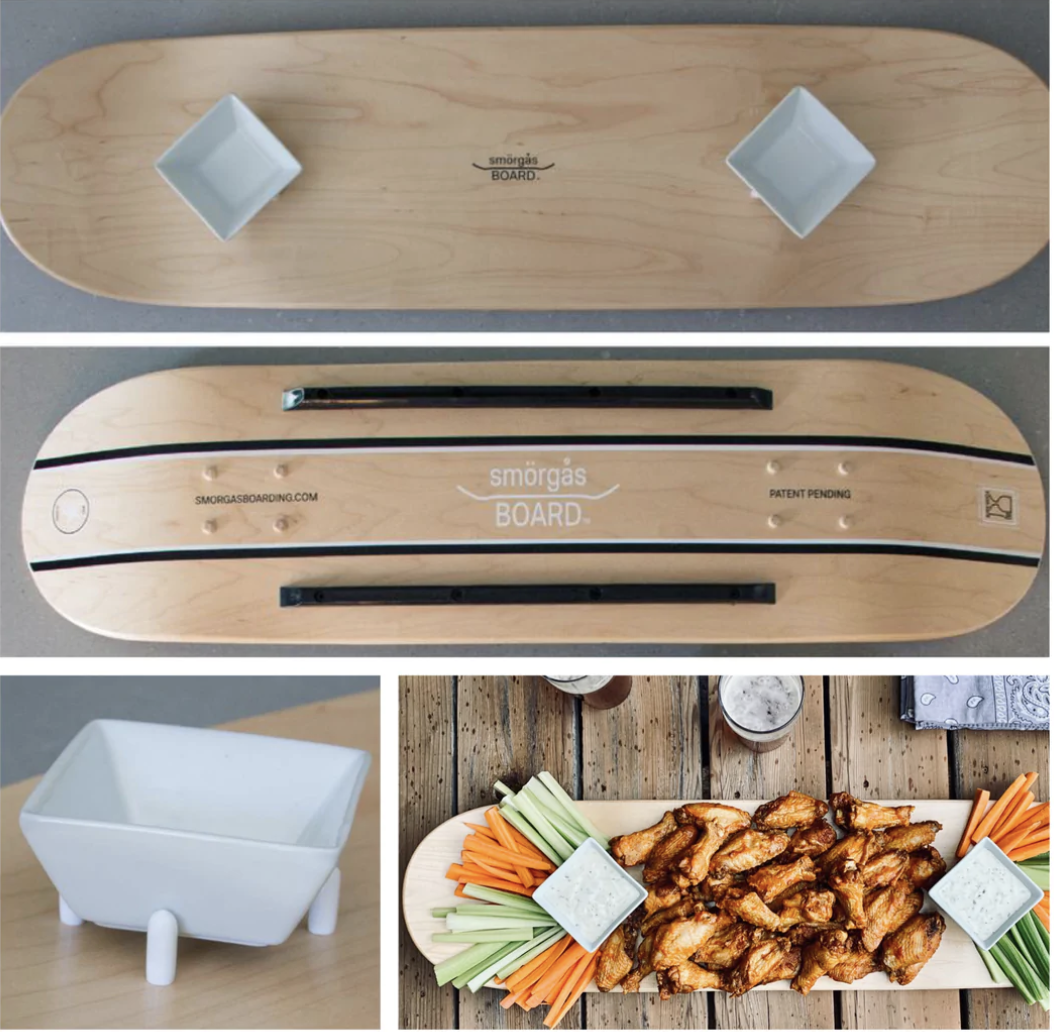 Smörgåsboard creator Craig Gaherty had an epiphany after working in corporate sales for more than 10 years: “Having success didn’t equate to being fulfilled.”

Opening an insurance agency opened up time for woodworking, leading to the idea for the Smörgåsboard in 2020. “My kid started skateboarding, and I was teaching him how to skateboard,” Gaherty says. “As I was looking at the side of the board, I was like, ‘Man, this is really pretty.’”

He now uses colorful skateboard decks to liven up wooden serving boards, some of which feature a live edge. “I actually build a skateboard veneer based on the colors I want to use—basically build a brand-new skateboard—and then I slice it up,” he says. “I find a piece of wood and cut it at a point where I think that grain flow would be nicely interrupted by that colorful rainbow pattern.”

$65 to $300 retail.
Also available at Modern Nomad and the Artisan Center in Denver.