What's better than Colorado companies manufacturing their own products? Doing that, and more, for a great cause.

READ — Made in Colorado 2022: Most Innovative Manufacturer

MANUFACTURER WITH A MISSION 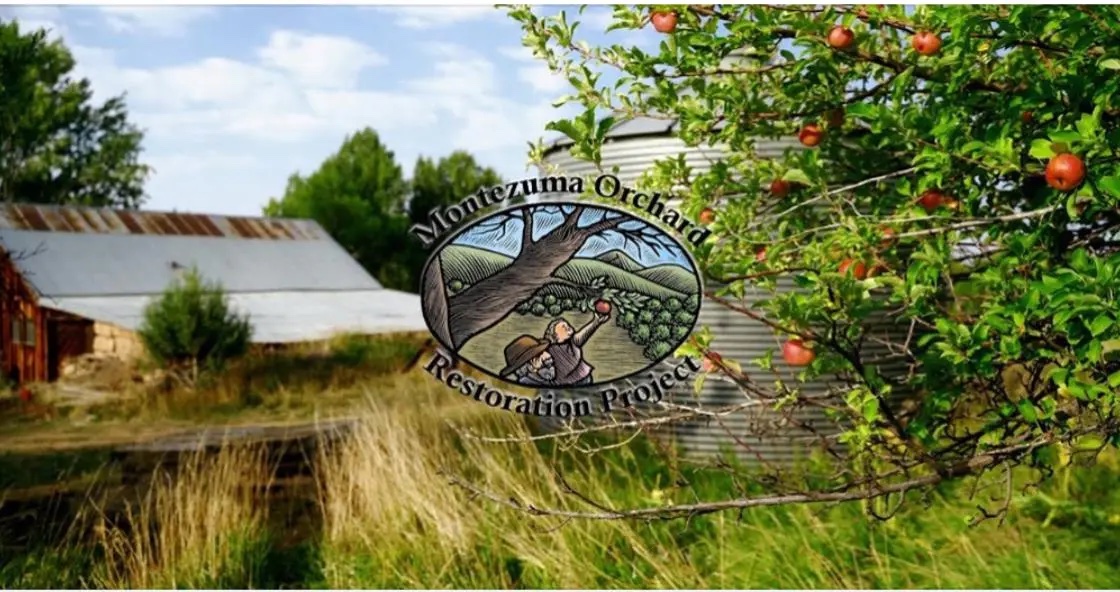 Some orchards date back to the early 1900s, but the local industry withered with the ascendance of the apple industry in Washington state in the 1950s. That led to the mass production of Red Delicious and Granny Smith apples, while most of the country’s more than 15,000 heirloom varieties — the bread and butter in Montezuma County — were left to rot.

“Colorado grows some of the best-quality apples on Earth,” says Jude. “With hot daytime temperatures and cool nighttimes, there is nothing like Colorado fruit. We have really come close to losing our apple economy in this state, and it should not happen.”

MORP has mapped more than 4,000 trees to date, and Jude estimates 10,000 pre-1940s trees are still alive countywide. “Most places do not have the extent of old trees we have in Montezuma County,” he says. Coddling moths, nemeses of apples, do not do well in cold weather.

The plan is to preserve rare cultivars on MORP’s 36-acre farm between Cortez and Dolores. About 200 varieties are now growing at the farm.

The Schuenemeyers moved into manufacturing with the acquisition of a mobile juicer in 2021. “We went with the mobile press because we can use it here in Montezuma County, but we can also take it up to the Nucla-Norwood area on the west end of Montrose County,” says Jude. “That’s another area with a significant amount of old trees, rare genetics, and strong agricultural background, but very economically depressed.”

And apples are moving the economic needle across the state. “The economic activity around these old trees is waking now,” he says. “This is the golden era of cider in Colorado now. It’s happening right now. There’s more cider being made now than ever was being made historically.” 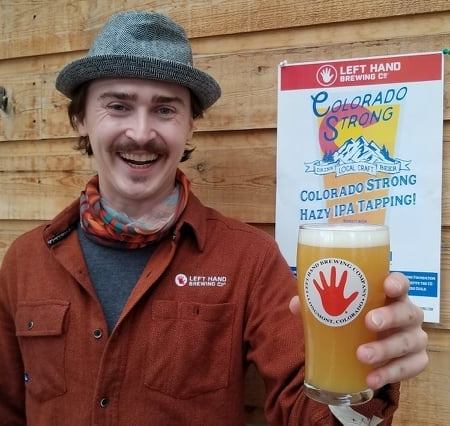 The employee-owned craft brewery is committed to its community: The Left Hand Brewing Foundation supports a wide range of local and national causes, raising more than $6 million for multiple sclerosis since 2008 and empowering women in the industry through the Ales 4 FemAles program.

Made in Colorado 2022 — Emerging Manufacturer