The plant-based protein industry has gained momentum in Colorado — and doesn’t look like it will slow down anytime soon.

When Gov. Jared Polis signed a declaration proclaiming March 20th as “MeatOut Day” in Colorado in 2021, the backlash was furious and often hyperbolic.

Cattlemen decried the call for a meat-free day as near-blasphemy, as Nebraska Gov. Pete Ricketts retaliated with a competing “Meat on the Menu Day.” Republican State Senator Barbara Kirkmeyer of Weld County went so far as to describe it as “just one more attack against my county.”

Regardless of the political kerfuffle, the plant-based protein industry has gained momentum in Colorado — and doesn’t look like it will slow down anytime soon.

Take Meati Foods in Boulder. Founded in 2017, the company closed on a whopping $150 million Series C fundraising round in July 2022 and has raised more than $250 million to date.

Meati’s mushroom root-based products mimic steak and chicken and sell out like Phish concerts: The first direct-to-consumer push in early 2022 was gone in less than 24 hours. “The last few drops have sold out in single-digit minutes,” says Tyler Huggins, CEO and co-founder.

With 200—and counting—employees, Meati is building the Mega Ranch, a 115,000-square-foot manufacturing facility in Thornton that will be shipping product in late 2022. Huggins anticipates breaking ground on a Giga Ranch next year in a yet-to-be-announced location. The facility will be capable of producing “hundreds of millions of pounds of Meati annually,” he notes.

Meati’s not alone. Numerous Colorado companies are riding the wave of investor and consumer interest in the sector.

In Aurora, MycoTechnology has raised more than $200 million to date as it continues to scale its manufacturing of fungi-based foods and ingredients. Its initial portfolio of flavor-enhancing products has expanded to proteins as the company launched the Goodside Foods brand in early 2022.

Marika Azoff, corporate engagement specialist with The Good Food Institute (GFI), a Washington, D.C.-based nonprofit advocating for plant-based proteins and other sustainable foods, says such investments are reflective of a coming revolution in food manufacturing. By 2050, GFI projects alternative meat-based protein retail sales will be between $250 billion and $500 billion. In 2021, that number was $5.6 billion.

It’s about health and sustainability—and efficiency. “It takes nine calories to feed a chicken to get one calorie of chicken meat,” notes Azoff. “When we’re growing animals, we have to grow crops to feed animals. Inherently, it’s less efficient than just growing crops to feed humans.”

Electric transportation garners six times the investment dollars that go into alternative proteins “even though transportation contributes less greenhouse gas emissions than the global livestock population does,” she adds.

Azoff says Colorado has the makings of a plant-based hub, citing Boulder’s prominence in natural foods and CSU’s expertise in agriculture and fermentation as key ingredients. The cluster has a critical mass that’s attracting entrepreneurs from elsewhere.

Case in point: Annie Ryu founded The Jackfruit Company after visiting India in 2011 when she was a pre-med student at Harvard University. She discovered jackfruit, the fig relative native to southern India that’s the largest fruit on Earth, topping out at 120 pounds. “At the time, it was going to waste because there was not a commercial supply chain to get it to market,” says Ryu, who says she sees it as “a multi-billion-dollar opportunity.”

Instead of attending Harvard Medical School, Ryu opted to focus on The Jackfruit Company. The business, which Ryu relocated from Boston to Boulder in 2016, sources jackfruit from thousands of small family farms in India and sells its products to 6,000 stores nationally.

In 2020, the company unveiled the jack & annie’s brand with a catalog of jackfruit-based nuggets, meatballs, buffalo wings and breakfast sausage. Both brands are based out of the Boulder headquarters and work with a network of manufacturing partners in the U.S. and India. “The Jackfruit Company targets vegans and vegetarians, and jack & annie’s really speaks more to meat eaters, meat reducers and flexitarians,” Ryu says. 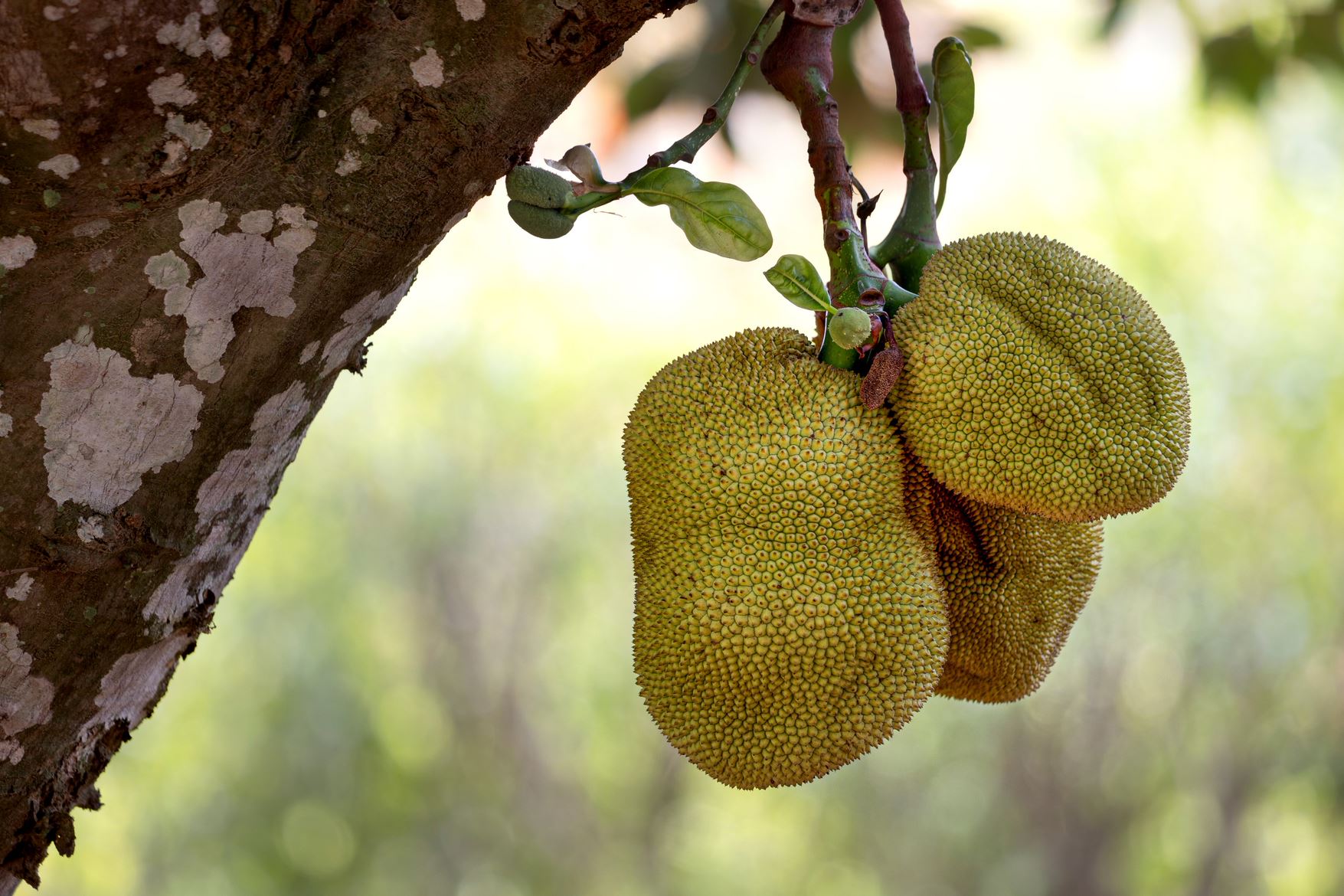 There’s a good reason for the dual-brand strategy. “There is no other plant more similar to meat just in the way it grows,” she notes. “So we’re able to prepare foods that are more similar to meat in taste and texture than the other offerings that are available, but are also much less processed. That really goes to the heart of a lot of the concern with plant-based meat: ‘Is it really good for me? Is it too processed?’”

Now 25 employees, The Jackfruit Company closed on a $23 million Series B funding round in late 2021 “for new product development and to continue scaling up the team to support what we’re doing,” Ryu says. “The jack & annie’s brand is the focus for us in expansion, because that’s the main consumer audience.”

Ryu moved her company to Colorado after meeting kindred spirits during a visit. “It was so amazing to me. This place is full of people who are so passionate about natural foods and have experience with building natural foods companies. It was just a really logical place to lay down some roots and start expanding from, because as a new, rapidly growing company, it’s more characterized by the people than anything else.”

On the demand side, she notes that the plant-based sector is gaining traction largely due to reasons relating to health and climate change. “Deforestation is one of the top 10 contributors to global warming, and we are reforesting with one of the most sustainable plants,” Ryu says. Jackfruit “is thriving all over southern India, and not because of herbicides, pesticides, fertilizers. There’s no reason to use any of that on a crop you can’t sell.”

Rutinel added: “Instead of imposing a cost on the externalities, we’re trying to impose a benefit on the correct choice.”

While MeatOut Day might have gone over like a rubbery boiled steak, even JBS—the world’s largest meatpacker with a substantial presence in Greeley—has a plant-based subsidiary in the form of Planterra Foods, the Lafayette-based maker of Ozo-branded, meat-free bacon, chicken and beef alternatives.

Look at it as something of a hedge: Annual per-capita beef consumption in the U.S. dipped from 85 pounds in 1972 to 59 pounds in 2022, even as per-capita meat consumption rose by about 15 percent.

“Seeing meat and seafood companies getting into this space is encouraging, and I think, really smart,” GFI’s Azoff says. “It makes good business sense for them to do so.”

7 Tips for Choosing Your Health Insurance in 2023

The Future of Colorado Dental Care Lies in Digital Transformation