When Johnson & Wales University announced last summer that it would shut down its campus, it created a rare development opportunity in a city that has precious little land available for large-scale projects.

The university was asking $80 million for the 25-acre campus — and probably could have gotten it from a developer that would have demolished many of the historic buildings. But Johnson & Wales wanted out of the property quickly, and developers wanting to repurpose the property would have had to delay closing as they made their way through the rezoning process.

Denver Public Schools (DPS) also was interested in the property so it could expand its Denver School of the Arts, which is located across the street from the former Johnson & Wales campus. The school district approached the Urban Land Conservancy (ULC) just weeks before offers for the property were due to explore the possibility of working together on redeveloping the site.

“When DPS approached us in October — three weeks before offers were due — they were motivated,” said Aaron Miripol, ULC’s president and CEO. “But they weren’t in a position to lead the effort.”

Of the seven offers Johnson & Wales received for the property, ULC’s was the lowest at $62 million. But the university accepted it because ULC wanted to preserve the buildings.

“We weren’t planning to change buildings or take anything down,” said Erin Clark, vice president of master site development at ULC. “We were able to operate as an existing campus and preserve the buildings.”

To close the deal, ULC needed its partners to pony up, so there were three deals completed on closing day. DPS paid $30 million; DHA (Denver Housing Authority) brought $9 million to the table; and ULC contributed the remaining $22 million.

ULC owns the land but has sold the buildings to the entities that will be using them.

The entire campus will be managed by an association that will ensure the campus remains a community asset. 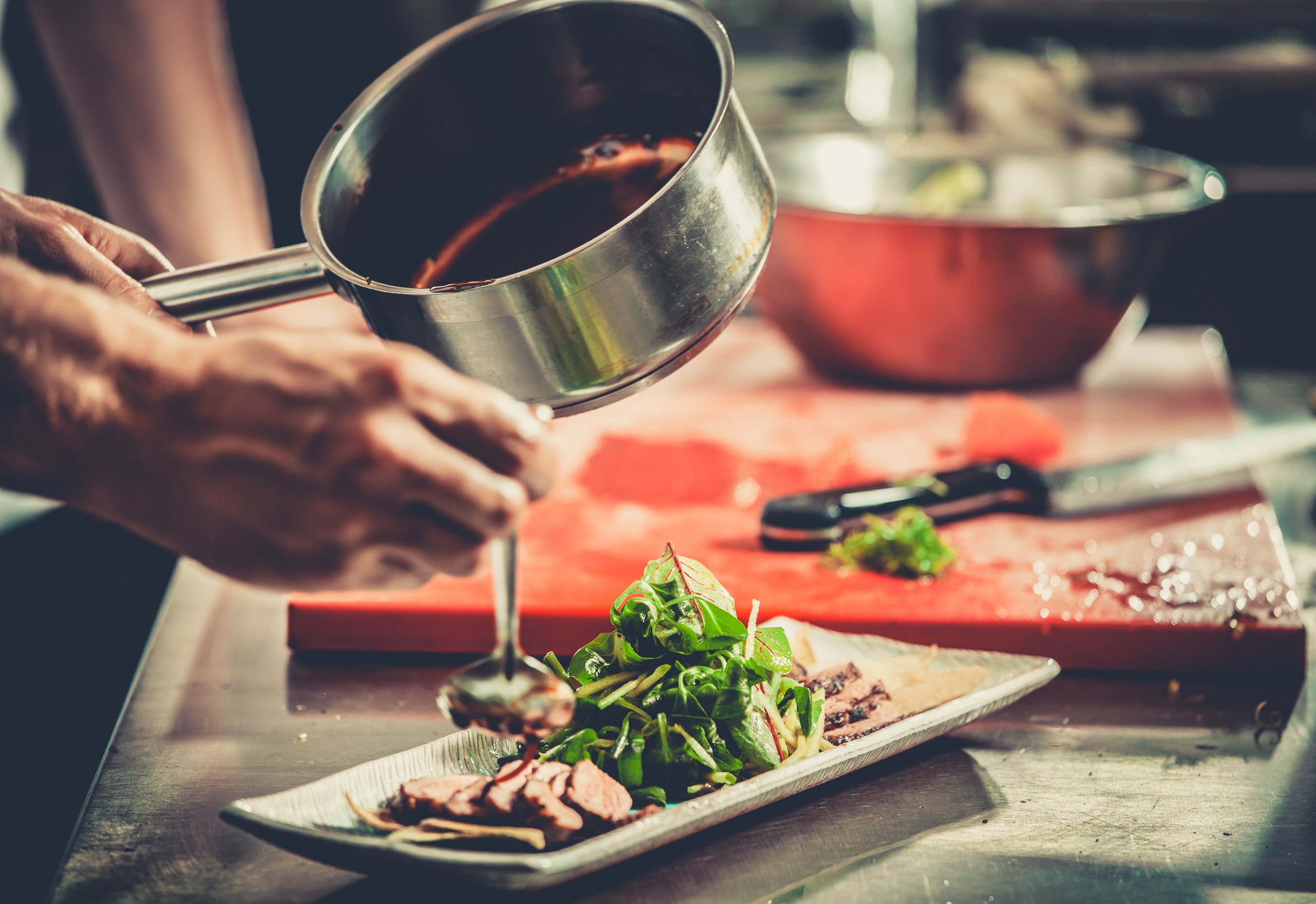 Since 2003, ULC has invested $140 million and leveraged another $1 billion in more than 40 affordable developments throughout the metro region.

“This campus and the existing buildings are an opportunity to create housing for individuals quickly because both buildings that DHA owns contain units that are configured similarly to apartments with kitchens and bathrooms,” Frazier said. “DHA wants to preserve the historic nature of the buildings, and we plan to utilize the function of the buildings as much as possible.”

DHA is at the beginning of envisioning what will be developed on the campus, so it doesn’t have specific plans for the buildings. The agency will gather community input to determine what is best for all the neighbors surrounding the campus, Frazier said.

Well-known for its culinary school, Johnson & Wales left behind recently renovated buildings that were used as culinary teaching labs. It also left behind Jorge de la Torre, who was the university’s dean of culinary education for 19 years.

De la Torre will now be the director of culinary arts for The Kitchen Network, Denver’s longest-running shared kitchen.

“I loved my job and would have gladly retired there, but to see it get a second life for the greater good of the community is really exciting to me,” de la Torre said.

As part of BuCu West, a business development association that supports entrepreneurs, small businesses and cultural organizations, The Kitchen Network incubates about 150 specialty food businesses each year. It has 11 private commercial kitchens, a 2,500-square-foot commissary and a 12,000-square foot facility. It guides businesses through the process of obtaining licenses and connects them to a network of business experts that can help them grow.

The Kitchen Network’s facilities on the former Johnson & Wales campus will be four times the size as its existing facility in Denver’s Westwood neighborhood.

Among the first organizations The Kitchen Network has partnered with is Work Options for Women, which helps people overcome barriers to employment by providing resources and culinary job training.

“The people at Work Options are serving lunch to St. Elizabeth’s students who have taken over the building across from us but didn’t have a dining option,” de la Torre said. .

Plans for the campus include: 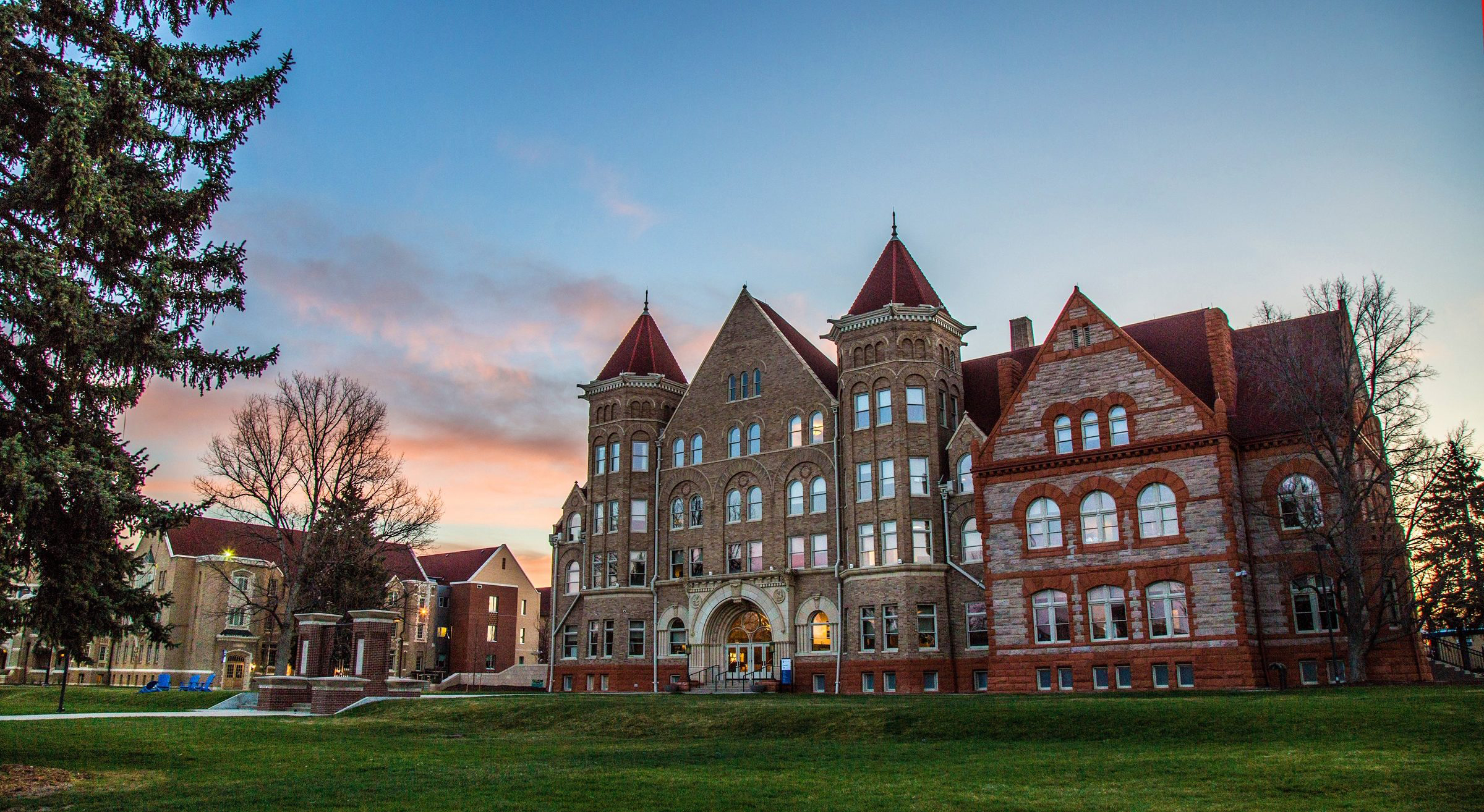 A Campus Steeped In History

Last summer, Johnson & Wales University ended classes at its Denver campus because of low enrollment, creating an opportunity for redevelopment of the 25-acre property.

But with a collection of 13 buildings dating to 1886, preserving the historic campus’s legacy of education has been important to the community and its new owner, the Urban Land Conservancy.

Many of the campus’ buildings have potential to become individual Denver Landmarks or to be listed on the National Register of Historic Places. The campus’ oldest building is a Richardsonian Romanesque structure that reflects the institutional style of its era. However, the overall character of the campus was created by Arthur Axtens, who designed six buildings for Colorado Women’s College in the gothic style with some Tudor elements.

The construction of nearly all the buildings on the campus from the 1930s to the 1960s was supported by the family of William Porter, son of one of Denver’s early entrepreneurial families. After arriving in Denver in 1862, Porter’s father, Henry Porter, built telegraph and railroad lines and invested in real estate — mainly in the Capitol Hill neighborhood.

After the Axtens era, five additional structures built in the modernist style were added to the campus. The architects who designed the buildings — Stanley Morse, Victor Hornbein and Edward White Jr. — all had connections to Fisher & Fisher, one of Denver’s most respected architecture firms.

Johnson & Wales paid about $30.5 million for the campus, which at one time was home to the University of Denver Law School, although Johnson & Wales didn’t buy it all at once. It first acquired the eastern half of the property in 1999 for $8.46 million.