How Project Greer Street's academic enrichment program was inspired by its founder’s own path to achievement.

Ron Sally’s high school experiences were pivotal to his future success, and he wants today’s African American male students to have a similar opportunity. The longtime Denver business executive is the founder of Project Greer Street, a nonprofit aimed at helping African American male students fulfill their potential academically and gain admission to elite colleges and universities.

“One of the reasons that I started Project Greer Street was my belief that high school was the last formative stage in one’s life that can have a significant impact on your life trajectory,” he says. “High school is a fork in the road.”

Sally grew up on Greer Street in North St. Louis, an area that he describes as different from how most people picture St. Louis. “It hasn’t changed, which is part of the problem,” he says. “It’s always been a stereotypical inner city terrible neighborhood.”

What changed Sally’s path was that he attended an excellent college preparatory school located 40 minutes away from his home. “It wasn’t 100 percent positive,” he says. “But it gave me some building blocks.” 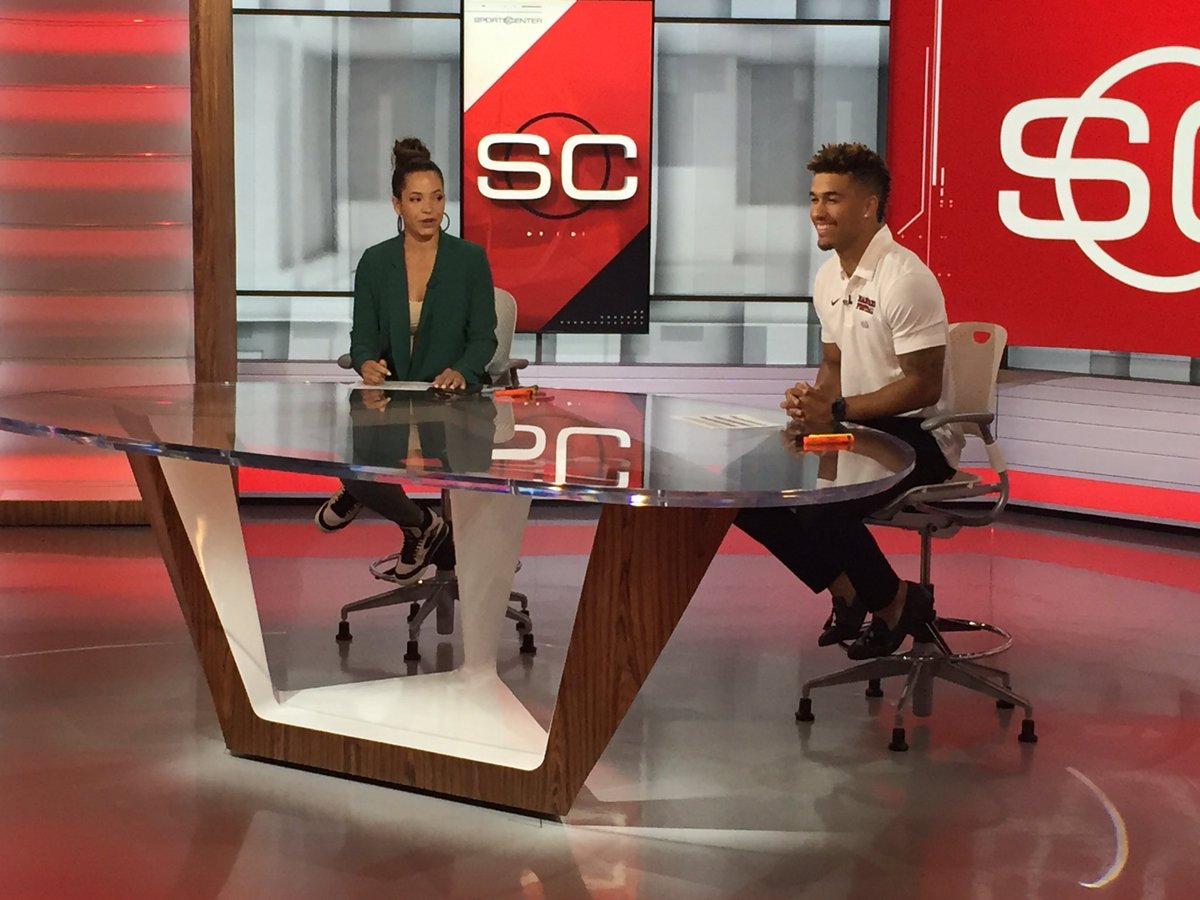 Sally went on to Duke University, where he played quarterback and captained the football team while earning a bachelor of arts degree and making the Dean’s List. After a year of pro football with the Tampa Bay Bandits of the United States Football League, Sally returned to the classroom, earning his law degree from UCLA’s School of Law. Over the course of his career, he’s worked as an attorney and business executive in the sports, entertainment, and venue development industries.

Project Greer Street is an academic enrichment program open to African American male students at Denver East High School. Each cohort has 10 to 20 students who meet approximately once every two weeks to listen to Sally or to guest speakers talk on topics such as leadership, self-esteem, ambition and work ethic. The sessions also cover college preparation, written and oral communications, and employment and internships.

The students are selected from a list, provided by East High School, of ninth-grade students who show academic promise. “We are not a correction program,” Sally says. “It’s not parents saying, ‘Can you fix him?’” Many of the students have high test scores and low grades and have the potential to excel with motivation and the right environment. Project Greer Street provides a safe place for these students to be academic superstars, Sally says, and the environment encourages competition. Students end up wanting to have the highest GPA, to be accepted to a summer program, or to land an internship. Some are striving for an academic scholarship to an elite university.

Those goals are different from students’ often misguided ambitions. Many students think the only way they will be able to attend college is with an athletic scholarship, Sally says, and that points to several misconceptions. Students don’t realize that athletic scholarships represent only one-year agreements, and the student can lose the scholarship due to injury or poor performance. Academic scholarships that are based on financial need and academic merit are a better option.

That’s an important distinction for students who overestimate their own athletic skills. “I get people who think they are the second coming of [NBA player] Kevin Durant, particularly if they are halfway decent as a 13-year-old,” Sally says. “This has been exacerbated by media attention to the financial aspect of sports.”

The same goes for youth who hope to become the next superstar rapper, so Sally tries to show students there are other careers. His own executive positions have included president and chief operating officer of the arena football team Colorado Crush, senior vice president of Kroenke Sports & Entertainment, general counsel for the Denver Nuggets, Colorado Avalanche and Pepsi Center, and assistant general counsel and director of business affairs for the Denver Nuggets.

He and the Project Greer Street guest speakers help students reevaluate how they view success. Instead of striving for the extreme unlikelihood of being the next sports or entertainment superstar, students learn they can have careers in vital but less visible roles in these and other fields. Guest speakers have included Mayor Michael Hancock, attorney C.J. Chapman, culinary historian Adrian Miller, Nike executive Ramsey Watkins, and others.

Ray Pryor, who graduated from East High School in 2015, says Project Greer Street expanded his horizons and also taught him specific tasks he needed to address to succeed. “I had good grades,” he says. “I had no idea what it took to go to college.”

The after-school sessions included exercises such as drafting a resume, writing an email to someone they hoped to network with, or researching a successful person with a compelling story. Sessions also covered preparing for the SATs and completing college applications.

Pryor went on to graduate from Duke University in 2019. “It meant a lot to me to graduate in four years,” he says. “Mr. Sally kept in touch with me to make sure I was on track to do that.” Today, he works for an educational nonprofit that, similar to Project Greer Street, helps high school students through the college prep process.

“We expand what’s possible,” Sally says. “When we talk about the definition of success, it’s not so narrowly focused.”