These three companies are shaking up the world of manufacturing 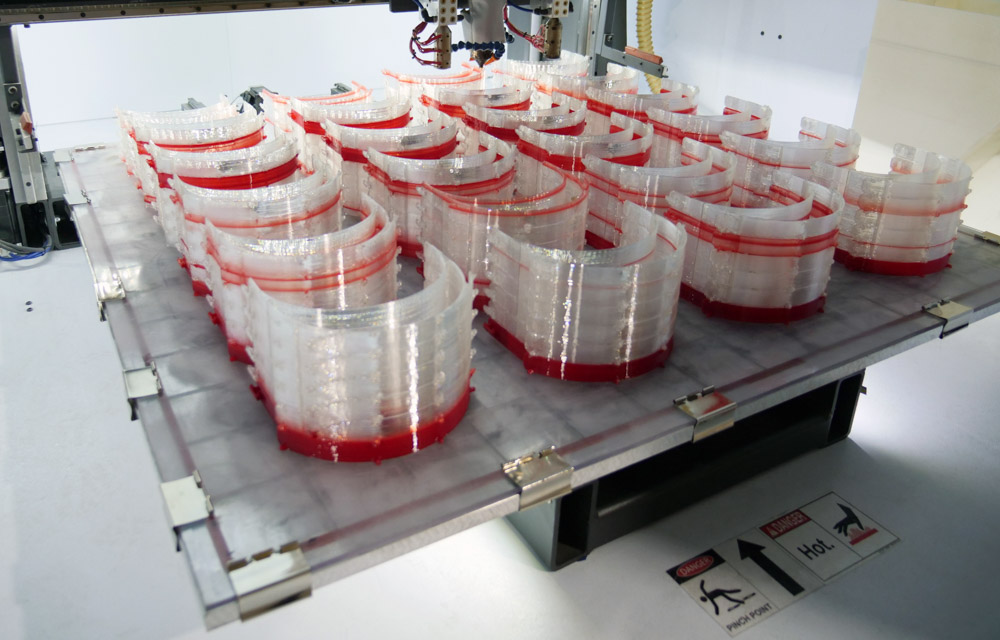 In its 33rd year, ColoradoBiz‘s Top Company honors the Colorado companies that have drive, determination, a vision and a plan and are ultimately making the state a better place to live and work. These three companies – one winner and two finalists –represent the 2020 Top Companies in Manufacturing. 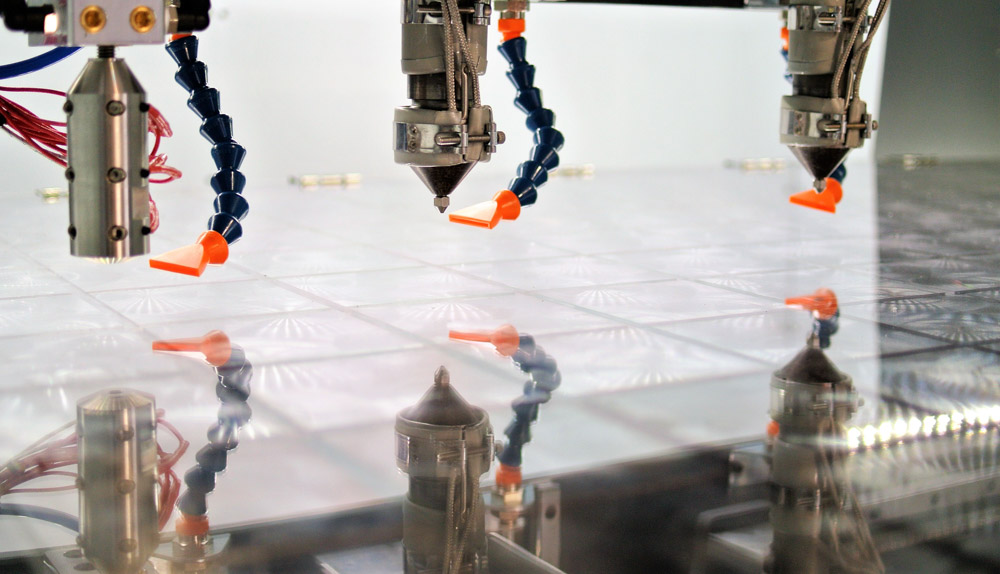 When the nationwide shortage of critical personal protective equipment began impacting health care workers, Titan dedicated all its in-house industrial 3D printers to their production. Working with nonprofits Make4Covid and the Legacy Institute, Titan printed more than 4,000 face shields that were distributed to hospitals and health care workers in Colorado Springs and across the state.

That’s in keeping with Titan’s core value of innovation, which has helped the company double its revenue year-over-year from 2017 to 2019.

“With Titan, it’s not just about delivering a ‘box’ — it’s about creating solutions that are unique to each customer and their application,” Chief Marketing Officer Maddie Guillory says. “That is how innovation and new solutions are adopted and change how products are made — from hybrid rocket engines, to prosthetics, aerospace tools, mannequins and so much more.”

Titan’s managers can often be found working on the shop floor, a reflection of the value placed on teamwork. It’s “a culture where our highly skilled team members are constantly sharing ideas, improving Titan’s 3D printing technology and developing new, innovative solutions for our industrial customers,” Guillory says.

Being more than two hours outside Denver has posed challenges for Yuma-based Agri-Inject, which manufactures chemical and fertilizer injection systems. But CEO Erik Tribelhorn’s three-pronged plan for overcoming that obstacle has helped the company thrive.

“One, we have developed a culture of self-sufficiency,” he says. “Two, we set very high standards. Three, we have invested in tools and technology that make us more effective.”

In the last six years, Agri-Inject has increased outreach in its small community, starting with a “Manufacturing Day” event for local students that includes tours and a game, “5-Minute Workday,” which simulates an entire production day in five minutes. The “5-Minute Workday” is now featured in an event at Morgan Community College hosted every year called “Girls Only,” where more than 60 eighth-grade girls come to the college to spend the day learning about women in manufacturing.

At the end of every tour, students receive a gift bag that includes a six-way screwdriver. “We ask them to build (or) fix something with it, put it to use and hone their skills,” Tribelhorn says. 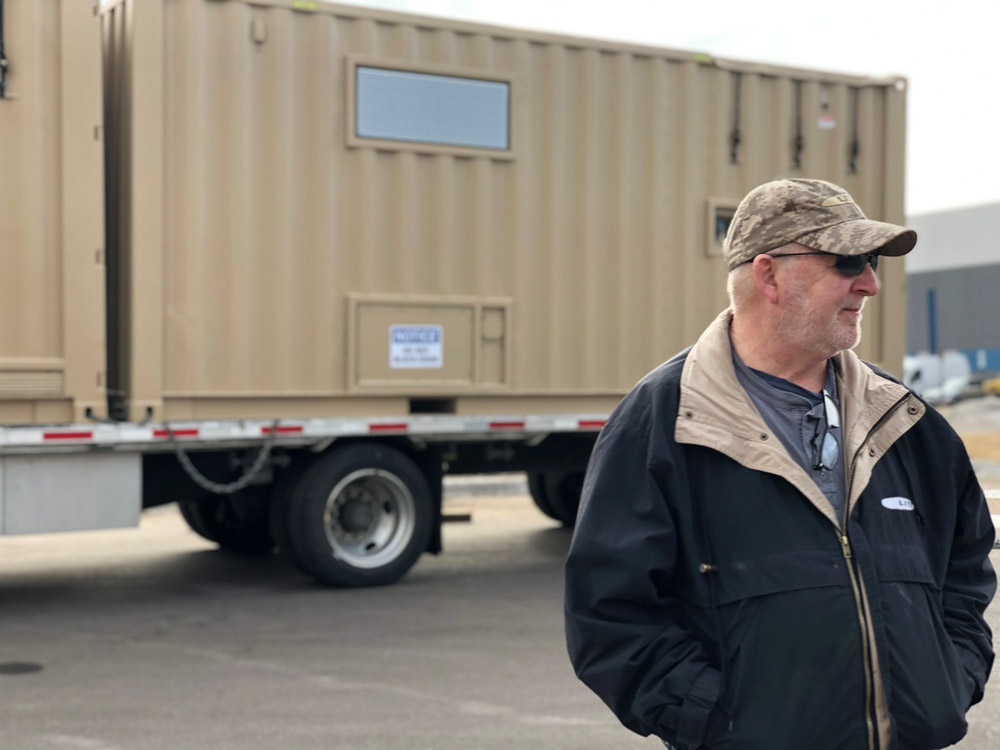 Liteye Systems, started in Colorado 20 years ago by two men with a vision, has now expanded to 50 employees dedicated to protecting American lives throughout the world. 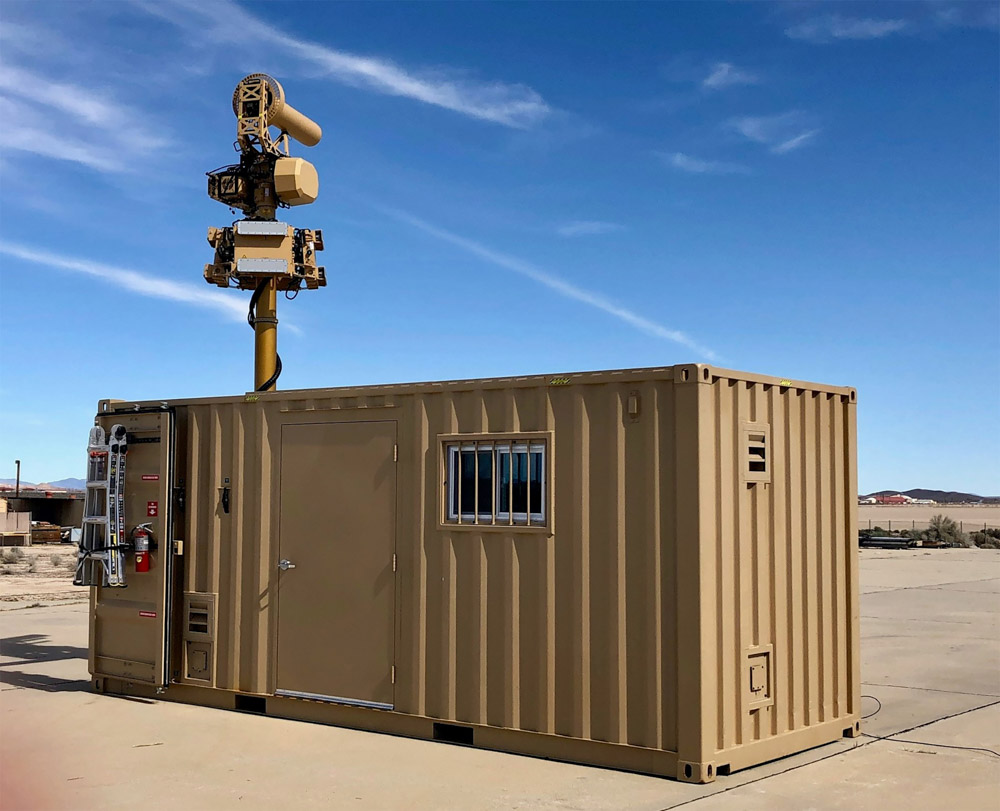 Liteye’s CUAS or Counter-UAS Air Defense products have been developed to answer the growing need for effective anti-drone solutions. When rogue drones were spotted over Eastern Colorado, Liteye activated a team to support authorities using its system.

In response to the pandemic, Liteye has used its manufacturing equipment, time and resources to provide ventilator shields to protect front-line medical workers.