These three companies are shaking up the world of real estate 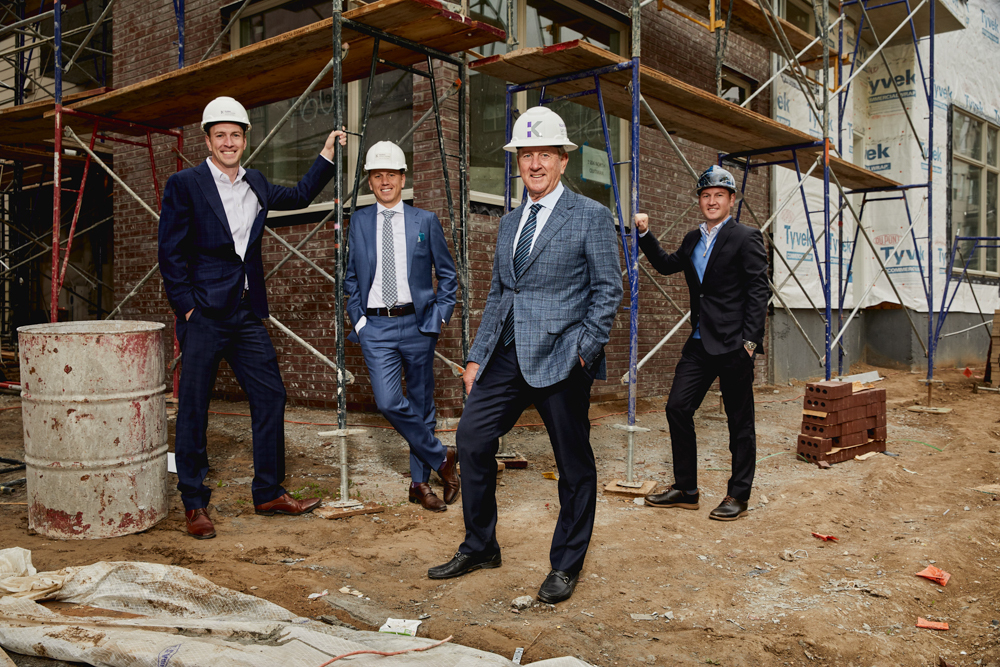 In its 34th year, ColoradoBiz‘s Top Company honors the Colorado companies that have drive, determination, a vision and a plan and are ultimately making the state a better place to live and work. These three companies – one winner and two finalists –represent the 2021 Top Companies in Real Estate.

Koelbel and Company is the longest-operating family-owned real estate development firm in the region. Since 1952, the firm has helped shape the evolution of Colorado real estate with enduring developments spanning the residential, mountain resort and commercial office and retail sectors.

Koelbel made its name over the last six decades in luxury development, creating communities including Pinehurst, The Breakers, The Preserve and several developments in Cherry Hills Village. But the firm has also addressed the real estate needs of a vast and diverse population; it became the first Colorado developer to utilize low-income housing tax credits for projects adjacent to mass-transit sites.

Realizing the need for affordability, the firm created Koelbel Urban Homes, a division largely dedicated to higher density urban development. The executive team is also actively involved in public policy discussions around affordable housing and works closely with the mayor’s office, the Office of Economic Development and other key partners to put these complicated deals together.

Today, the company is a leader in affordable-living developments, including transit-oriented projects offering both senior- and workforce-housing facilities. Koelbel has delivered nine total projects totaling 690 units to date and broke ground in late May for its 10th project (67 units) – RidgeGate in Lone Tree.

“We tend to look at how impactful we can be to each individual family,” says Carl Koelbel, the company’s chief operating officer and oldest of Buz Koelbel’s three sons. “We’ve never counted how many lots we’ve sold or platted.”

The company also helped pioneer the collaborative office-space concept in Denver and was a leader in bringing commercial office spaces to Denver’s River North (RiNo) District.

Koelbel and Company has long contributed to making Colorado a better place. Examples include its $1 million contribution in 2020 to the Rocky Mountain Public Media Capital Fund for the new Buell Public Media Center in Denver, and a lead gift for the renovation and expansion of the Leeds School of Business building (now known as the Koelbel Building) on the University of Colorado Boulder campus; donating the Koebel Library, which serves as the central facility for the Arapahoe County Library District; and participation in multiple charities, foundations and boards in the greater Denver area.

Tributary Real Estate is comprised of seasoned industry leaders whose strong relationships enabled them to capitalize on market-informed opportunities that catalyze economic growth. Founded in 2015, the firm offers a customized approach to brokerage, development, capital and investments, creating long-term value for clients and partners. Tributary’s proven process and integrated model allow the firm to maximize returns for partners and clients while creating positive economic impact in the surrounding community.

As Denver continues to attract new companies, Tributary remains committed to helping them navigate an ever-changing market to set them up for long-term success. Tributary currently focuses its tenant rep services within five major submarkets in the Denver metro area – Downtown Denver, Cherry Creek/Colorado Boulevard, the Denver Tech Center, the Northwest Corridor and West Denver. Tributary’s goal is to be experts in each of these submarkets. Since 2018, the firm has closed 183 deals.

Tributary currently has $75 million assets under management, with plans to expand to at least $150 million over the next five years. 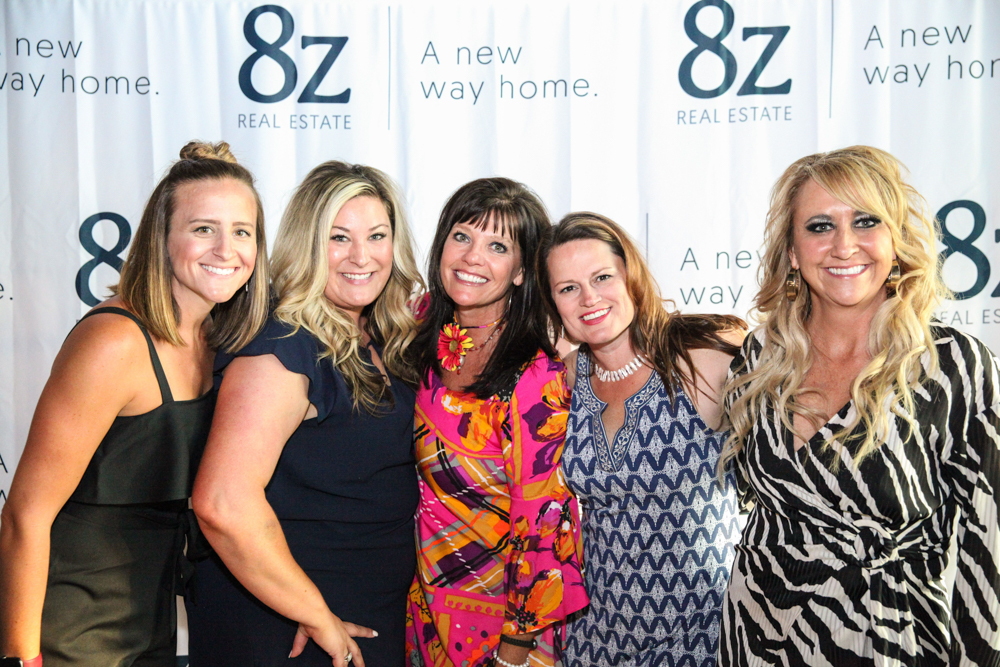 8z Real Estate is a residential real estate brokerage founded in 2009, in the middle of the Great Recession. 8z believes that with training and support, new and veteran Realtors can reach the benchmark of selling at least $10 million of real estate each year and attain the “real estate good life,” where they’re market experts, develop relationships with clients who rave about them and have the income to reach their goals.  All 8z agents and staff uphold five core values to continue the company’s mission of fixing real estate: Clients First, Respectful, Helpful, Transparent and Integrity.

The company and its leadership have been duly recognized. 8z President Ryan Carter was named Manager of the Year in April 2021 by the Denver Metro Association of Realtors. Lane Hornung was named in the Denver Business Journal’s inaugural class of the Most Admired CEOs in November 2018.  8z team leaders and agents model the values, work ethic and dedication set by 8z leadership.