What’s next for Colorado hotels?

For Colorado’s lodging industry, the bust followed the best of times 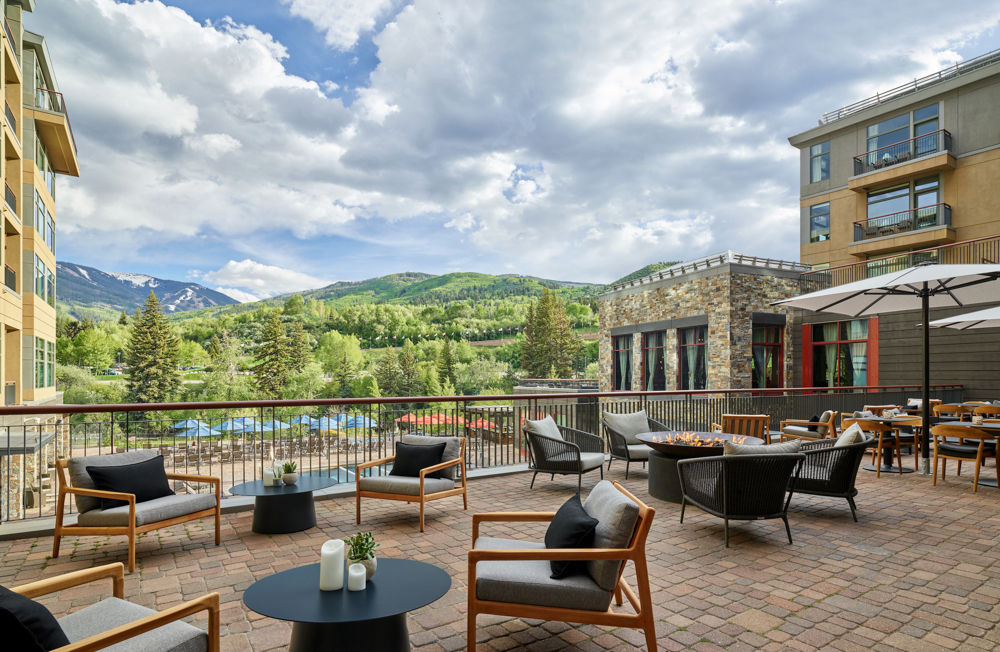 The Westin Riverfront in Avon

For Colorado’s lodging industry, the bust followed the best of times. After 2019 set high-water marks for rates and occupancy across the state, the fall was notably steep.

According to data from the Colorado Hotel and Lodging Association, Colorado hit 69.3% occupancy in March 2019, then the statewide number tumbled to 38.8% in March 2020.

“It was really a devastating year for everybody,” says Richard Scharf, president and CEO of Visit Denver. “When we started 2021, the first quarter looked like 2020.”

Dubbing 2019 “a banner year” for Denver’s hotels, Scharf says Denver does best when group, business and leisure travel are all doing well. While the pandemic took a hatchet to all three legs of the stool, leisure has led the rebound. “Quite honestly, the top has come off and it looks like people are willing to travel,” Scharf says.

Business and group travel “are coming back slowly,” Scharf says. Group is trickiest, especially when it comes to big events at the Colorado Convention Center. “We book this business five to 10 years out,” Scharf says. “The convention center was still an alternate care facility [in early 2021].” That uncertainty bumped the calendar forward a few months. For example, the 2021 Outdoor Retailer show was moved from June to August.

Leisure is buoyed by being “an outdoor city in an outdoor state,” Scharf adds, but Denver International Airport has proven invaluable, leapfrogging O’Hare in Chicago and Los Angeles International Airport to emerge as the third-busiest airport in the country. “We had unbelievable domestic routes that are still intact,” Scharf says, calling DIA a “lifeline” for the state’s hotels during the pandemic.

Denver-based Sage Hotel Management manages 60 properties, 17 of them in Colorado, primarily in Denver. President and COO Daniel del Olmo says revenue fell by 70% across all properties in 2020, but Colorado was a little better: off by 50% to 60%. The first quarter of 2021 was similarly difficult, he adds, but revenue was only off 2019 levels by 35% as of midsummer; rates were down 13% from 2019.

Summer 2021 is a different story. “The summer is frankly much stronger than we anticipated,” del Olmo says. “We feel very bullish about Colorado.”

The only bottleneck is labor: Sage Hotel Management had a staff of 4,500 at all properties as of August, off from 6,200 before the pandemic, but del Olmo says the company has been struggling to fill 800 open positions nationwide. 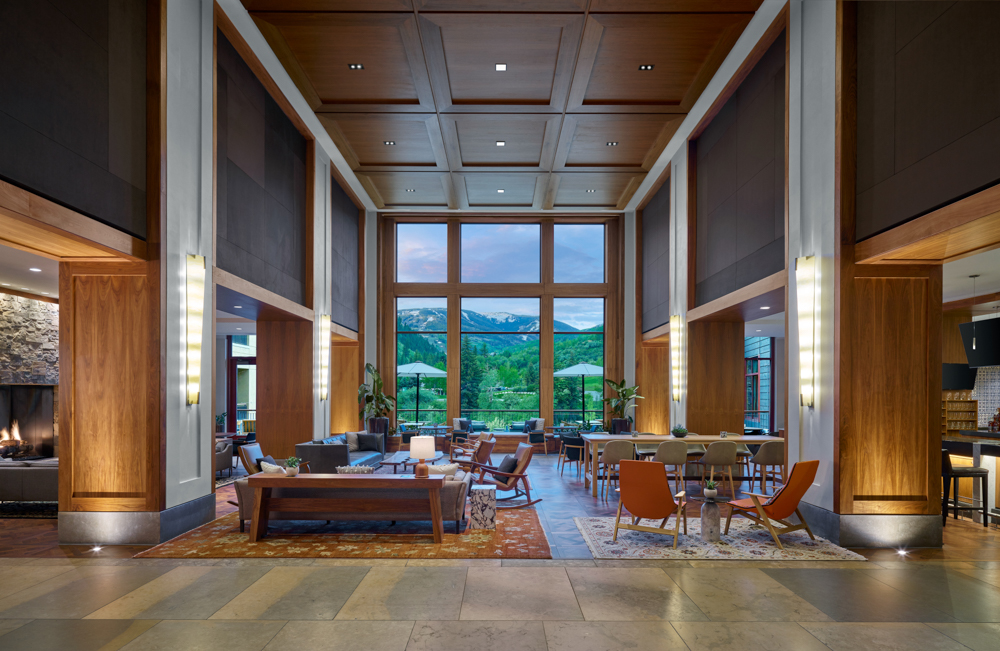 The Westin Riverfront in Avon

Lodgings in mountain towns have bounced back faster than their counterparts on the Front Range. Greg Koehler, owner of the Rabbit Ears Motel in Steamboat Springs, says summer 2021 was “extraordinary.” After a year of deep discounts, rates “are a little bit higher” than 2019, he acknowledges, but lower than the uptick at most of his competitors.

“This is a difficult environment,” Koehler adds, “but everybody has to be cautiously optimistic.”

The Westin Riverfront Resort & Spa, Avon, Vail Valley, went from fully booked to empty in early April 2020. “It was the worst week of my career to lay off those wonderful associates,” General Manager Kristen Pryor says.

But 2020 ended “better than expected,” she says, despite the loss of all group and conference business – typically 30% of the hotel’s receipts. “The resorts are back but the rest of the state is not,” says Pryor.

Rates have gone up, but so has the cost of business: Pryor says wages are up 5% to 10%, and cleaning costs have increased. Regardless, the hotel has fewer than 300 employees, about 100 fewer than she would like.

Pryor forecasts group travel could fully recover in 2022, and notes, “I think people again are yearning to meet in person.” Destination weddings at the property usually attract 80% of invited guests; in 2021, that is closer to 100%.

In Durango, occupancy eclipsed 2019 levels (62% for the year) as of early summer. In 2020, occupancy was 47.5%.”There’s a lot of pent-up demand,” says Rachel Brown, executive director at Visit Durango. “We’ve reached our recovery tipping point.”

Brown forecasts sustained growth, and points to a lodger’s tax hike, increasing room taxes from 2% to 5.25% as of June 2021 and Visit Durango’s budget from $1.3 million to $2.3 million. And new lodging properties have added 435 new rooms to Durango in the last two years – a 23% increase.

Tom Foley, senior vice president of business process and analytics of Inntopia, a software provider for the travel industry, says 2020’s decline “wasn’t as bad as feared” for mountain destinations.

That was largely due to rates holding up nicely. For mountain destinations, average rates stayed within 10% of the preceding highs, unlike “the race to the bottom” seen in 2008-09. “The benchmark of never really giving up rates gave the industry something to build on once that pent-up demand really started to flow in January or February,” Foley says.

Access to the outdoors is driving demand, he adds, with Montana, Wyoming and Utah experiencing similar trends. “Colorado is a bit of the standard bearer, leading the parade,” Foley says.

And there’s also a metaphorical “tidal wave” of spending: Americans saved $1.5 trillion during the pandemic that’s now “burning a hole in people’s mattresses,” Foley says. While summer 2021 saw occupancy up slightly over 2019, rates skyrocketed by about 30% at Colorado’s mountain resorts.

Noting that this rise in rates has outpaced wage growth “by several hundred percent,” Foley says the current trajectory “is unsustainable,” adding, “It’s difficult to say, but my own guess is room rate is going to contract, and people are going to have to consider that next year’s budget is going to have a ton of strong performance in it and still not be able to capture this year’s revenue.”