Will the pandemic permanently shift where we work? 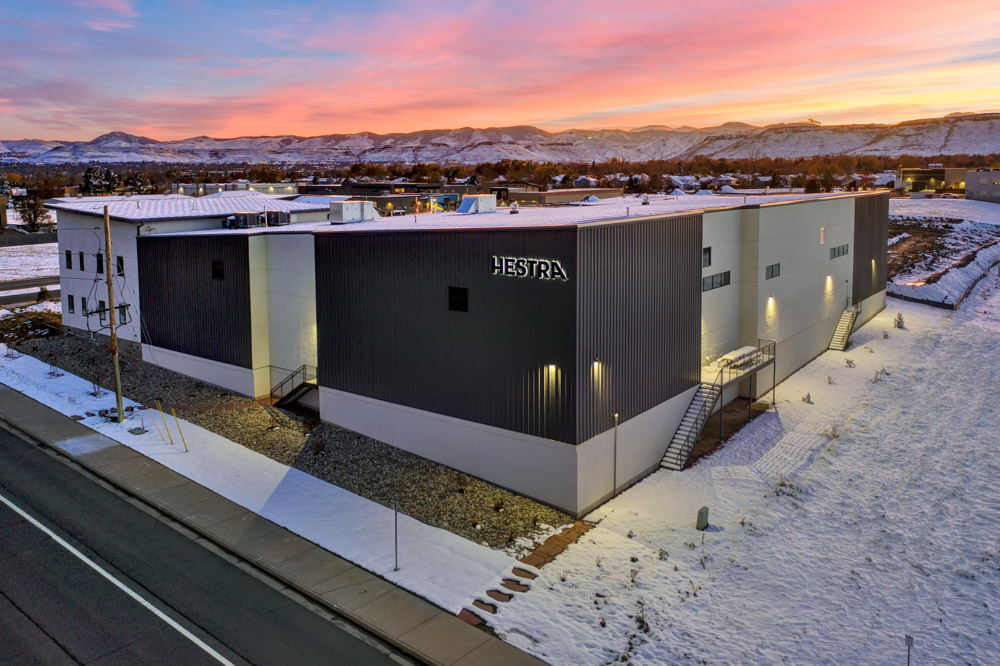 But not all businesses. Some companies were weighing incentives under federal Opportunity Zone and state Enterprise Zone programs, along with creative funds available for new businesses and hires through Rural Jump-Start. Organizations with flexibility for remote work, co-op office space, and land acquisitions and build-outs, were considering suburban areas newly linked to light rail, close to the airport, with better access to the outdoors, and coupled with financial incentives that might seal the deal.

Then the pandemic came into play.

Real estate moves are less about pricing, more about people

The average asking lease rates in South Denver including the Tech Center are $26.87 per square foot; downtown is $35. “That’s an $8-plus delta on average, which is big,” he says. “But we’re not seeing affordability driving real estate decisions. The focus seems more on company, culture and employees.”

Clients are asking new questions about where to locate in a post-pandemic world, according to de Loizaga. “They have more questions than answers right now — how are they going to be using their offices and what does that mean for the company,” he says.

“After an event like this, the way people look at work is forever going to be changed, but companies don’t want to lose the office space itself,” he says. “The two biggest challenges with remote work are how to have, maintain or grow culture, and the ability to mentor. Some companies are finding they can be more productive than they thought. They may want to provide more flexibility, but still have a hub of an office.”

He says the pandemic has also made companies question densification. There are 36 million square feet of office space available in suburban Denver to downtown’s 30 million. “In the last 10 years we’ve seen a move to more dense layouts, but now there are concerns about social distancing, health of employees and how to move forward.”

He says companies are more concentrated on employee stability than ever before. “This focus is just going to be more heightened. There will still be a war for talent, but now there’s more focus on physical and mental well-being, taking care of their people, and where are the best places to do that.”

Workers now uncomfortable with taking public transportation can lead to a discussion around more parking, for example, de Loizaga says. “Or companies think, before we were in a 40-story building, but maybe it’s better to be in a one- to three-story building where employees don’t need to be in a small elevator. And do we want our own entrance, so people can walk directly into the space and we can control who comes in and out?” 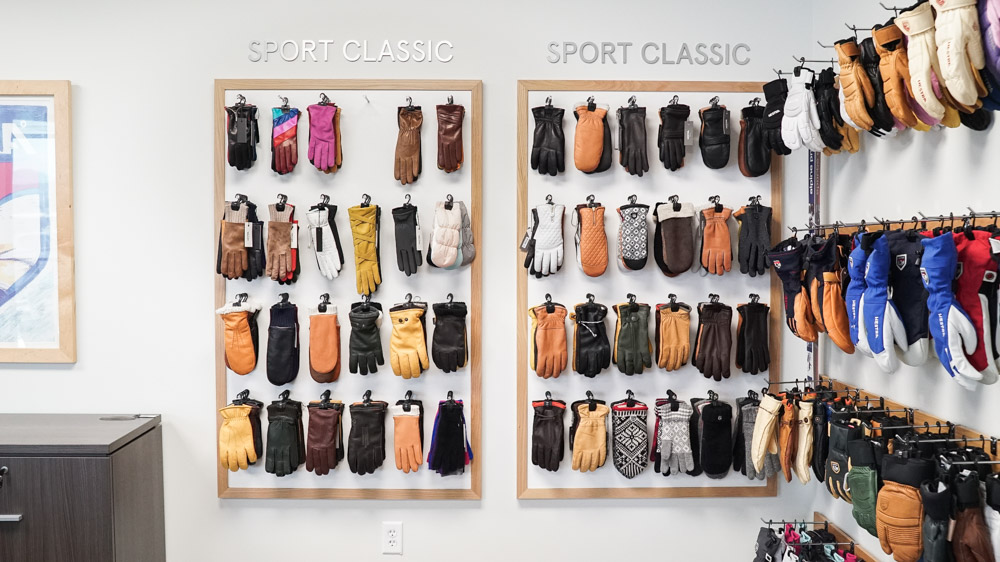 Build it and they will stay?

“About 75% of our staff lives in Jefferson County, so this was a factor when determining our permanent location,” President Dino Dardano says. “As a ski glove brand, we like the accessibility to the I-70 corridor to allow our customers to visit us when in route to and from the mountains. And the views from here are amazing.”

Incentives also played a part in the decision. Hestra’s land in Arvada is in an Enterprise Zone and was recently designated as a Free Trade Zone through Jefferson County. This brings positive tax credits related to the purchase of equipment and hiring employees. The benefits of building in a Free Trade Zone are even more dramatic. “It allows us to shift the payment of import duties and China penalty tariffs from advance payment to paying as we ship the product,” he says. “This provides a substantial cash-flow advantage.”

Colorado is still a broadly attractive market for relocations, particularly for tech companies, Kraft says. It’s far cheaper than Silicon Valley. And work-life balance is embedded. “With the Colorado lifestyle there’s this expectation that you have access to trails and rebuilt riverfronts and that you can pedal out of your office and get a ride in at lunch,” he says.

That’s appealing, perhaps even more so, post-quarantine. “Companies being ‘outdoor adjacent’ is a huge positive trend in Colorado,” Kraft says. “We’re seeing companies attract a workforce by living their values and aligning their physical locations with these values.”