Workplace wellness put to the test 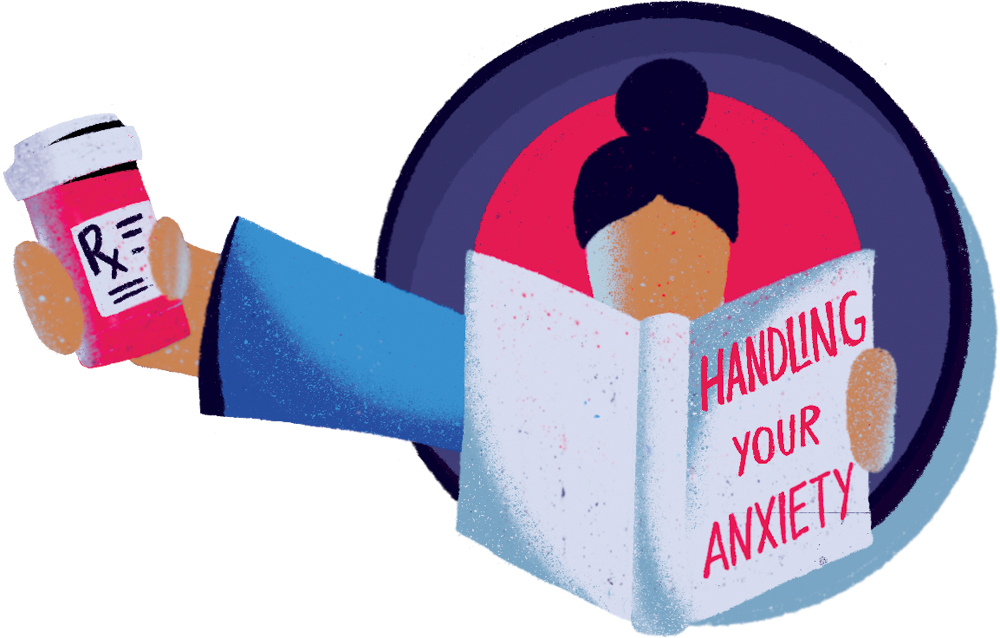 Josh Wolkon’s bags were packed for Hawaii. But instead of boarding a plane on March 16 last year, he drove to Ace Eat Serve in Denver’s Uptown neighborhood, where he told 30 restaurant managers he was “shutting everything down.”

“I broke down,” says Wolkon, the founder of Secret Sauce F&B, the independent restaurant group behind Steuben’s Uptown, Steuben’s Arvada and Ace Eat Serve. “Over the next 24 hours – it all happened so fast – my COO and I told 180 people they no longer had jobs. It’s hard enough letting one person go …” Wolkon’s voice trails off. “Everyone was shell-shocked.”

A record 20.5 million Americans lost jobs in April 2020, when Colorado’s unemployment rate reached 12.2%, the highest it had been since the state started tracking unemployment levels in 1976.

While frontline and essential workers worried about their physical health, isolation and loneliness affected nine-to-fivers during a historic rise in remote working. Employees in every sector dealt with financial insecurity due to widespread layoffs and pay cuts. “You’re not in control in a pandemic, and that’s a very uncomfortable feeling,” Wolkon says. 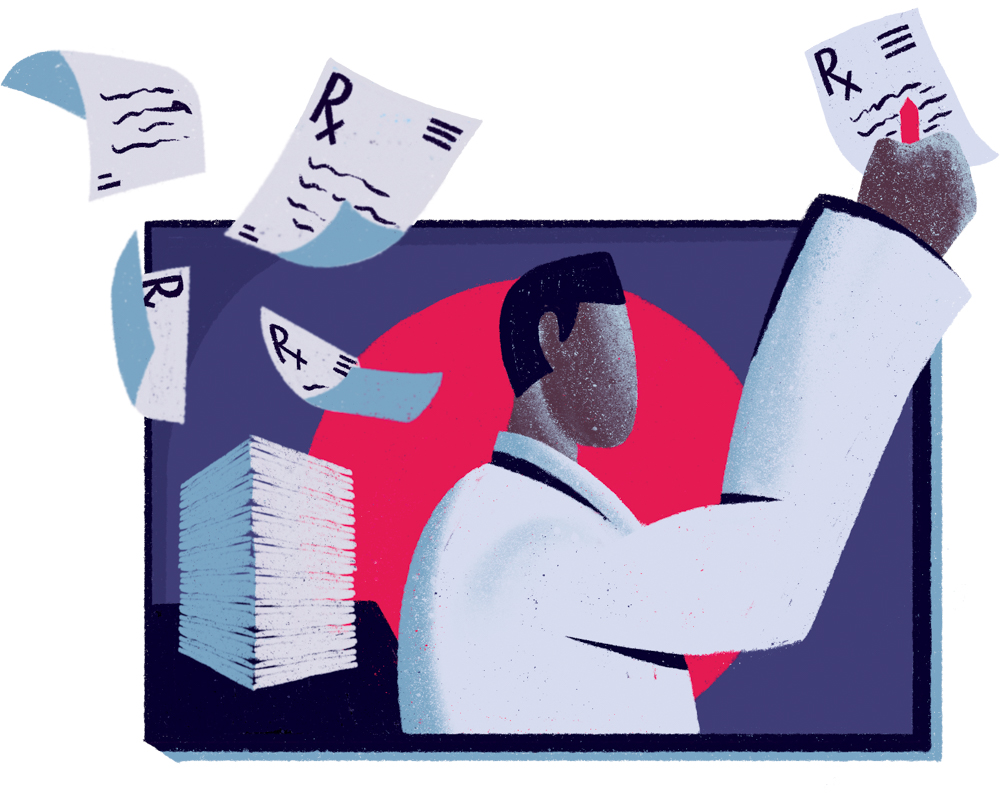 Surveys conducted by the U.S. Centers for Disease Control and Prevention in June 2020 showed that the number of Americans suffering from an anxiety disorder had tripled since 2019, and the number of those with depression jumped fourfold. Compared to data from 2018, twice as many respondents reported seriously considering suicide in 2020.

One in 10 adults surveyed said they’d started or increased their use of alcohol or drugs, and about 41% reported an adverse behavioral health condition.

While there’s currently no data to support this phenomenon at the state level, anecdotal accounts indicate that national trends can be generalized to Colorado.

“The demand for our services is way up,” Clark reports. “We get 100% more calls on our crisis line than we did a year ago, and we’re doing about 4,000 telehealth sessions a week, using 3 million minutes of audio and video a day.” 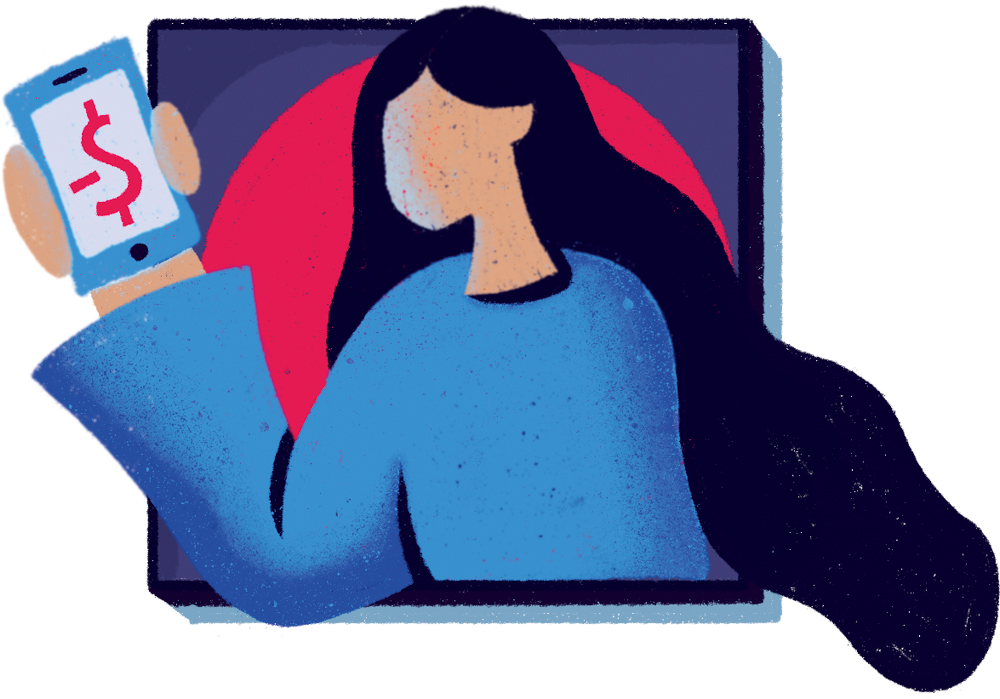 Colorado employees might be experiencing two mental health conditions at once: grief and stress.

“Any time change is forced, you can experience grief,” Clark says, noting that we all lost our “old ways of life” in 2020. Clark sees every phase of grief everywhere he looks. “Denial, anger, bargaining, depression. Eventually,” he says, “There’s acceptance, and people can feel hopeful again.”

Many workers are also experiencing stress, which is our body’s way of indicating that “something important has arrived,” Clark continues. Stress causes “an actual, physical reaction,” he says, when it triggers the flight or fight response, prompting spikes in blood pressure and heart rate. One of the “elements” of stress, Clark says, is a feeling of helplessness.

“This has been the most challenging stint in leadership in my 30-year restaurant career,” Wolkon says, adding, “Having to show up to work every day and be a positive leader in the midst of all this, that’s incredibly challenging.”

Wolkon focuses on what he can control, a smart tactic any employer can implement in 2021.

Give employees time to be stressed

“When employees are stressed, the first thing to do is acknowledge it,” Clark says. “An amazing thing happens when we acknowledge stress. We move it from the reactive amygdalae to our frontal lobe, which is the place where problem-solving happens.”

Some problems can’t be solved right now. For these “uncontrollables,” Clark recommends, “Pick a time of day to be stressed.” That sounds bizarre, we know, but it works. At, say, 2 p.m. every day, let employees schedule in 15 minutes to sit down and think about everything that’s stressing them out. This way they aren’t stressing 24/7.

“You can’t say things enough right now,” Clark says, adding, “People can only hear so much information at a time when they’re feeling stressed.”

Clark, for example, has told his staff at the Mental Health Center of Denver that the organization is not laying anyone off — in fact, it’s hiring. “I must have communicated this for four months before people could actually hear it because everything in the news is layoffs, layoffs,” Clark says. 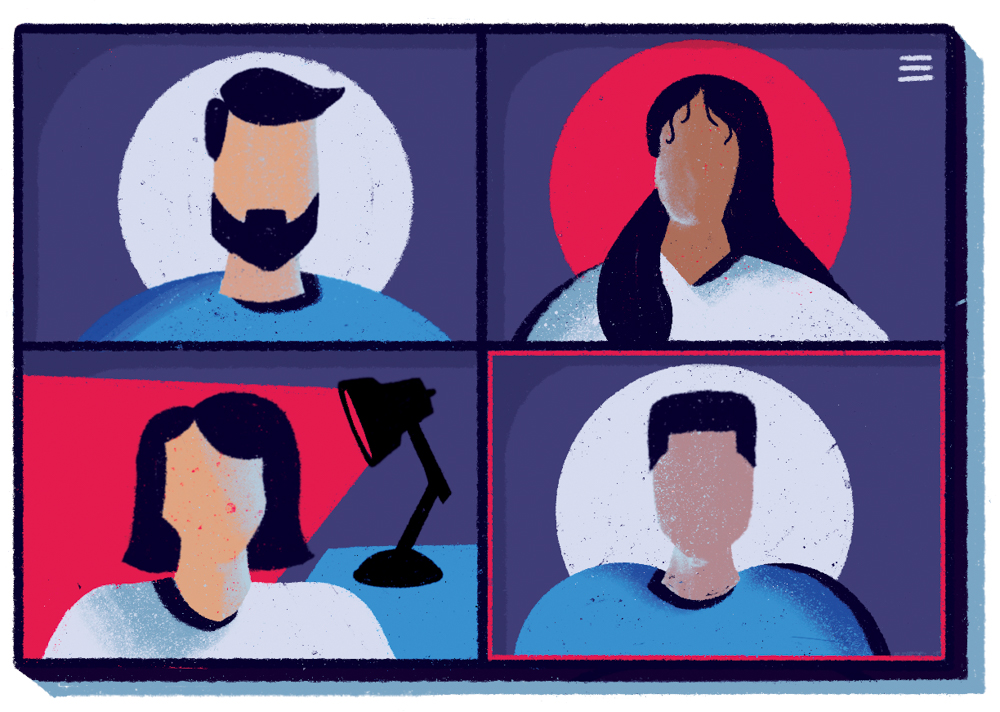 Research shows that social support protects employees against a variety of mental health issues, including stress and grief.

“Many people counted on being able to interact with others at work as part of their self-care,” says Moss, the Kaiser Permanente psychiatrist. “Employees are really missing those water-cooler moments.”

Employers can facilitate casual interactions by setting up virtual coffee hours and/or opt-in meetings with no agenda. Launch a virtual charity event, or use this time to establish employee-led committees that promote diversity and inclusion in the workplace.

Be patient with parents, and demand that all workers take breaks

Many Colorado employees are parents who had to learn to work from home while teaching their children. “Now they’re trying to work in a house full of people all day long,” Clark says.

Employees are working longer hours than before because, Clark continues, “Their work is always right there in front of them.” Put a cap on remote hours to prevent burnout.

Designate a specific space or zone within your house for office work. Then, when your workday is over, do something “highly engaging for at least 30 minutes,” Clark says. A brisk walk, cooking dinner — many actions can replace the pre-pandemic commute that allowed many workers to unwind. 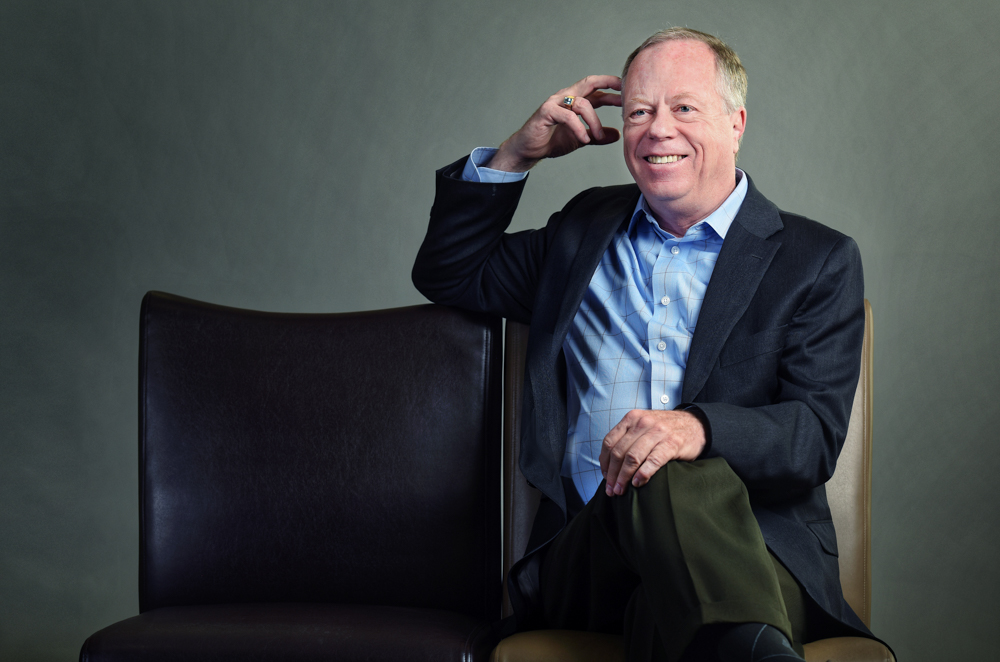 “If we really want the economy to rebound, the mental health of employees has to be addressed.” – Dr. Carl Clark, Mental Health Center of Denver

“People try to self-soothe in different ways,” Moss says. Some stressed-out employees might be tempted to drink more and/or abuse substances.

And it’s not like employees have had much incentive to engage in healthful self-soothing this year. Physical exercise is one of the best methods for healthy self-soothing, Clark says, yet during the height of the pandemic local gyms were forced to close, before re-opening with gradually increasing capacity limits.

In public parks, nets on tennis courts and basketball rims were removed, at a time when recreation was sorely needed from a mental-health standpoint, but containing the virus called for social isolation.

According to market research from Nielsen, national alcohol sales outside of bars and restaurants surged nearly 24% during the pandemic. “Colorado liquor stores had a significant increase in sales in 2020,” says Kachina Weaver, executive director with the Colorado Licensed Beverage Association, which represents around 1,600 liquor stores around the state.

But there’s a caveat: Two years ago, when full-strength beer came to grocery stores, liquor stores experienced a severe decline in revenues. “This last year, what they’ve achieved,” Weaver explains, “is returning to where they were in 2018.”

And Covid-19 made 2020 a record year for cannabis sales. According to figures from the state Department of Revenue, marijuana sales in Colorado were up about $2 billion from 2019 figures — $9.8 billion in 2020, compared with $7.8 billion the previous year.

Wolkon has encouraged positive coping skills for more than a decade, through Healthy Living Week, a popular workplace wellness program. This year, Healthy Living Week went virtual, and 50 employees participated in October. Wolkon even hired a licensed therapist to address the topic of “breaking bad habits,” he says.

In addition to health insurance, Wolkon’s employees have access to assessments, short-term counseling, and follow-up mental health services through an Employee Assistance Program, or EAP.

In 2020, in an effort to tackle a growing need for mental health services, many providers pivoted to virtual platforms, giving employers and employees more options for care.

Mental Health Center of Denver, for example, created a website, You at Your Best, with self-assessments and curated content for people who are dealing with anxiety and depression.

Kaiser ramped up its telehealth services, Moss says, noting that he’s had the ability to add new patients during the pandemic. “Virtual care provides me with the ability to see somebody in the metro area who wouldn’t have previously had the time in their day to drive across town,” he points out.

If you like the care-from-home model, Clark recommends enrolling in Yale University’s most popular course, The Science of Well-Being, currently free to the public online. The 10-week class is rooted in positive psychology. “It’s informative, and also really fun,” Clark says.

“If nothing else, as business owners and decision makers, make sure your health insurance offers a component for behavioral health,” Clark continues. “If we really want the economy to rebound, the mental health of employees has to be addressed.”